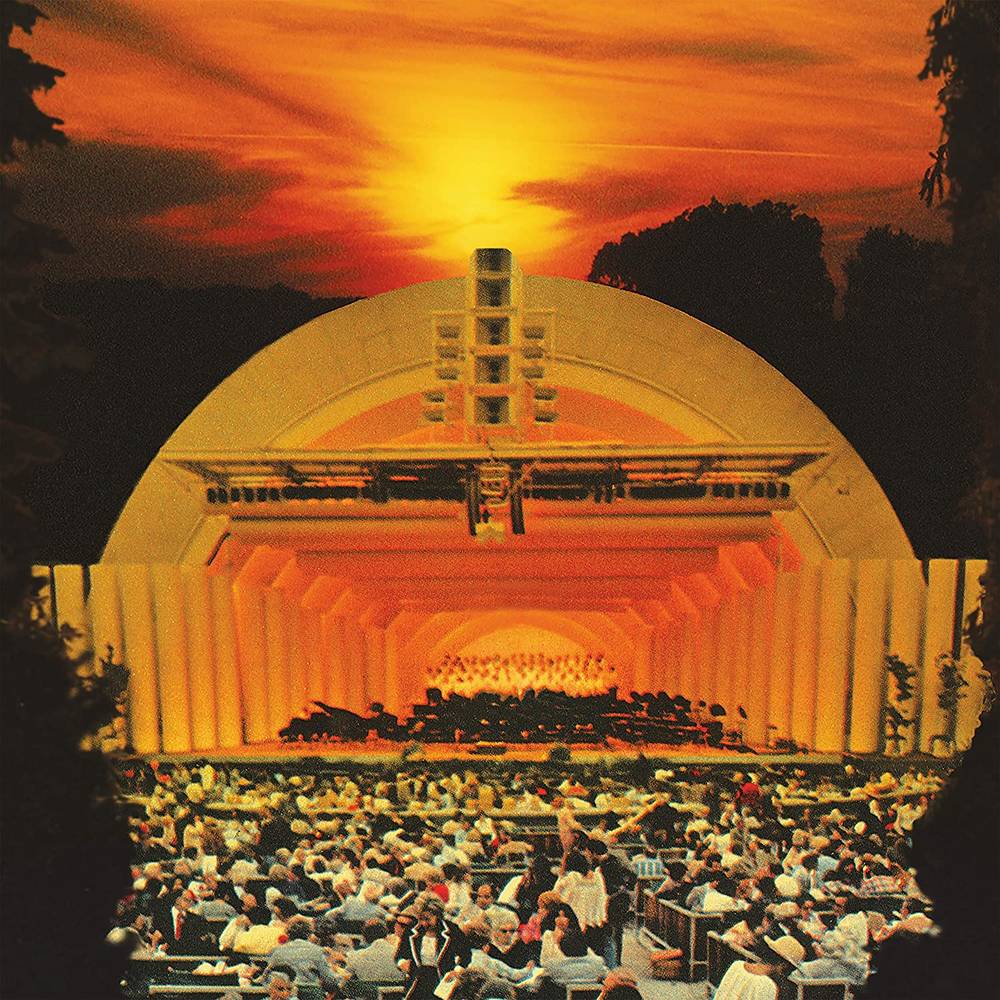 Darla Records is pleased to offer the expanded 20th Anniversary Edition of My Morning Jacket's classic breakthrough record At Dawn with the added bonus of a complete Jim James live acoustic set of seven tracks recorded by Erik Wofford in the Radiology X-ray Room of the old Student Health Center, University of Texas, March 17, 2001, just three weeks before the release of At Dawn. The live performance was recorded and later broadcast on KVRX. Featured all together here for the first time are six previously unreleased tracks from the session, plus Bermuda Highway (Live KVRX) from the same, which is also featured on the compilation Chapter 2: Early Recordings. This is a recording of outstanding quality and captures a peak performance by Jim James.
back to top